In October 2021, London based Smith+Nephew, a US $5 billion multinational medical equipment and technology supplier, opened a new 65,000-square-foot robotics research and design center in Pittsburgh, PA’s Robotics Row. Work at the facility will focus on the development and testing of surgical robotics platforms used for hip and knee replacements. The new center will host approximately 200 employees in a wide range of research and technical roles, including electrical engineers, mechanical engineers, software engineers, and cybersecurity experts.
Analysis:
With the opening of the new robotics research center, Smith+Nephew is expanding its presence in Pittsburgh. In 2016, the company acquired Carnegie Mellon University spinoff, and Pittsburgh based, Blue Belt Technologies, the developer of the Navio surgical system for knee replacement, for US $275 million. According to Smith+Nephew representatives, the number of local Smith+Nephew employees has more than tripled since the acquisition (over 180 local full-time workers).
The Blue Belt subsidiary alone made Pittsburgh the obvious choice for the location of the new research center. But that was not the only decision criteria. Smith+Nephew officials have indicated that three cities were in the running for the new facility.
Pittsburgh has a well-deserved reputation as an international robotics cluster. It is home to world class robotics research universities – Carnegie Mellon University and University of Pittsburgh - and many commercial robotics companies. The reinvigorated and dynamic Pittsburgh Robotics Network is one of the world’s leading robotics clusters. Smith+Nephew’s new robotics research center further solidifies the Pittsburgh area’s international robotics standing, but more importantly it will bolster surgical robotics and speed commercialization efforts. - Dan Kara 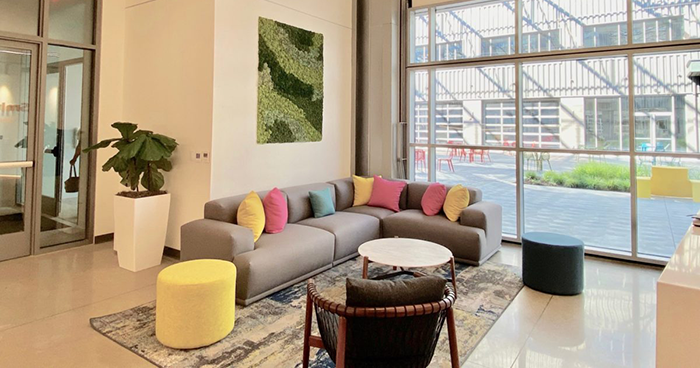